Life is for living.

They make a house a home.

Our homes and our families are not the same but are like a quilt,

pieced together with love. 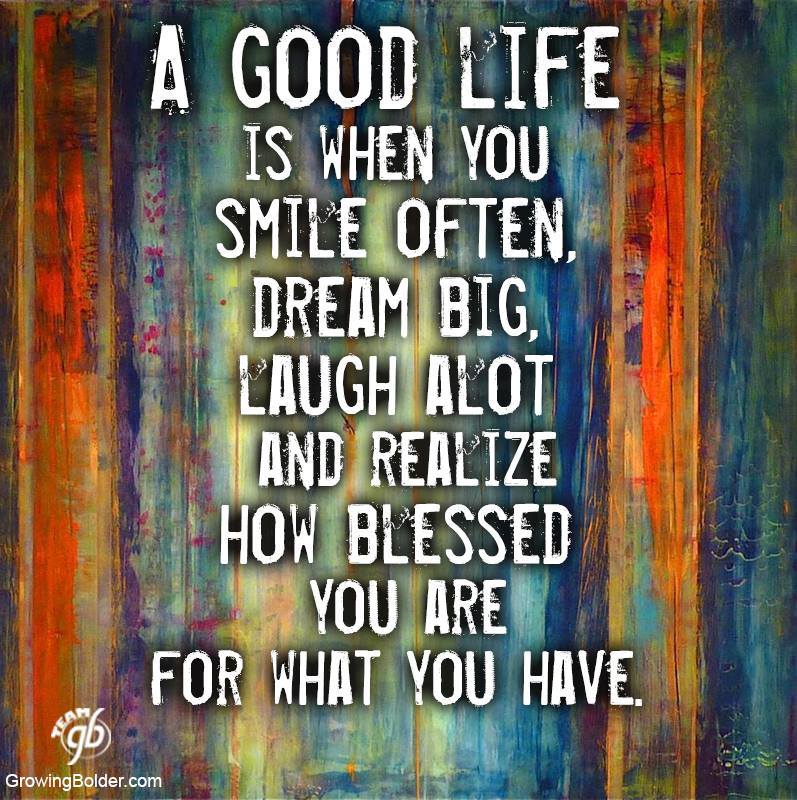 Multigenerational homes are coming back in a big way! In the 1950s, about 21%, or 32.2 million Americans shared a roof with their grown children or parents. According to a recent Pew Research Center report, the number of multigenerational homes dropped to as low as 12% in 1980 but has shot back up to 19%, roughly 60.6 million people, as recently as 2014.

According to the National Association of Realtors’ (NAR) 2016 Profile of Home Buyers and Sellers, 11% of home buyers purchased multigenerational homes last year. The top 3 reasons for purchasing this type of home were:

Donna Butts, Executive Director of Generations United, points out that,

For a long time, nuclear families, (a couple and their dependent children), became the accepted norm, but John Graham, co-author of “Together Again: A Creative Guide to Successful Multigenerational Living,” says, “We’re getting back to the way human beings have always lived in – extended families.”

This shift can be attributed to several social changes over the decades. Growing racial and ethnic diversity in the U.S. population helps explain some of the rise in multigenerational living. The Asian and Hispanic populations are more likely to live in multigenerational family households and these two groups are growing rapidly.

Additionally, women are a bit more likely to live in multigenerational conditions than are their male counterparts (20% vs. 18%, respectively). Last but not least, basic economics.

Carmen Multhauf, co-author of the book “Generational Housing: Myth or Mastery for Real Estate,” brings to light the fact that rents and home prices have been skyrocketing in recent years. She says that, “The younger generations have not been able to save,” and often struggle to get good-paying jobs.

Multigenerational households are making a comeback. I know this is true since I am one such family. While it is a shift from the more common nuclear home, these households might be the answer that many families are looking for as home prices continue to rise in response to a lack of housing inventory.

There are big moments in life that stick in our memory, but there are also sweet, quiet, and precious moments that linger on the mind long after their time. A smile, a hug, the sweetness of a grandchild. These are the moments I live for.

One of the best thing about being a REALTOR is the opportunity to help people you really love. I had the pleasure of helping my neighbor sell his home of 57 years (original owner) as he moves forward into a new adventure with his life. We were blessed to have Keat as our neighbor and will miss him very much. But, a sweet young couple now takes over to care for a home well loved. While I believe in treating all of my clients like family, Mr. Keat is a special person who I love dearly. This was a good week.

I am grateful for rainy nights (like tonight), a roof over my head to keep me dry, and a lovely family to share a delicious dinner filled with laughter and talk. Turning off the television, losing lights, just taking a moment from social media is refreshing to this busy REALTOR. These are the moments I live for. I wish them for you too. 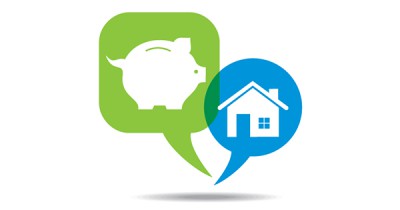 The housing market has made a strong recovery, not only in sales and prices, but also in the confidence of consumers and experts as an investment. In a New York Times editorial entitled, “Homeownership and Wealth Creation” they explain:

“Homeownership long has been central to Americans’ ability to amass wealth; even with the substantial decline in wealth after the housing bust, the net worth of homeowners over time has significantly outpaced that of renters, who tend as a group to accumulate little if any wealth.”

Many of the points that were made in the article are on track with the research that the Federal Reserve has also conducted in their Survey of Consumer Finances.

The National Association of Realtors (NAR) expanded on the Federal Reserve’s research and projected that by the end of 2015, the average homeowner will have nearly 41x the net worth of a renter. Their findings are detailed in the graph below:

One reason for this large discrepancy in net worth is the concept of ‘forced savings’ created by having a mortgage payment and was explained by the Times:

“Homeownership requires potential buyers to save for a down payment, and forces them to continue to save by paying down a portion of the mortgage principal each month.”

“Even in instances where renters have excess cash, saving a substantial amount is difficult without a near-term goal, like a down payment. It is also difficult to systematically invest each month in stocks, bonds or other assets without being compelled to do so.”

“As a means to building wealth, there is no practical substitute for homeownership.” If you are a renter who is considering making a purchase, sit with a local real estate professional who can explain the benefits of signing a contract to purchase over renewing your lease!

From my friend, Patsy Clairmont…