Life is for living.

I’M HERE for you. I am just a phone call away. Thanks! 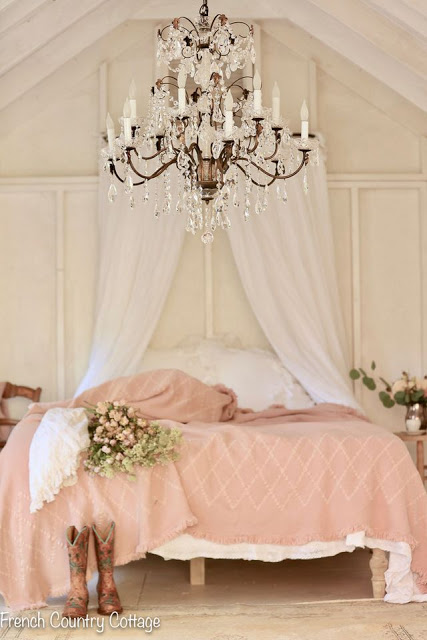 A chandelier can make any room special.

This is a beautifully designed room loaded with glamorous pieces. Bravo. 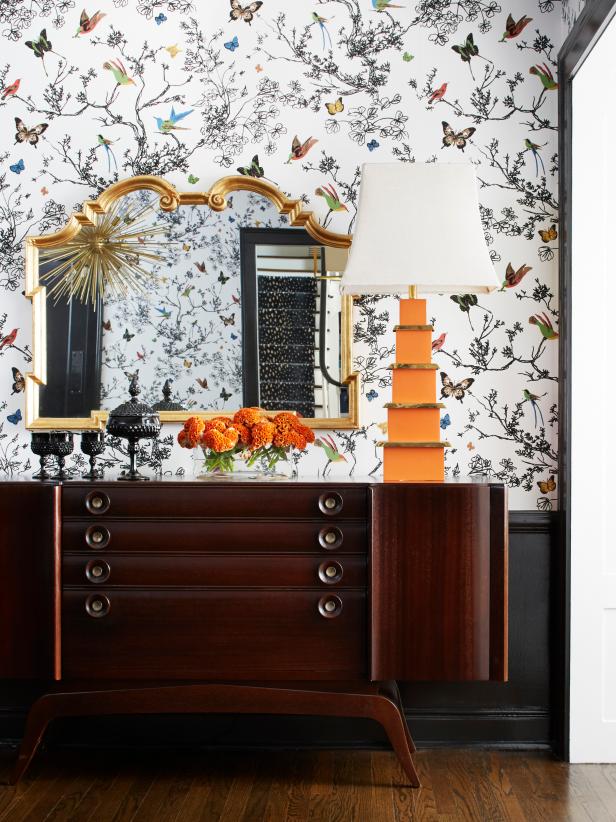 NEW YORK – According to a recent report by economic research consultancy Capital Economics, the number of vacant single-family homes on the market priced under $250,000 has halved since 2012.

Capital Economics attributes this to two things: a lower overall housing inventory and a shortage of cheaper homes in particular. It also notes that the number of vacant single-family homes for sale dropped 25% since 2012, and while the homeowner vacancy rate rose slightly in the third quarter, it was up from a 40-year low in the second quarter.

A lack of affordable homes could hamper the home buying prospects of the younger generations. Capital Economics expects that rental vacancy rates will stay fairly low, preventing a sharp fall in rental growth as the economy slows. However, the report also notes that household formation rates are strong, as 2.9 million new households were formed in the last two years, up from 1.9 million households formed in the two years to the third quarter of 2017.

Household formation could lead to more people being ready to buy a home, but the report warns that new households will find it increasingly difficult to find an affordable home. The report also notes that tight credit conditions will make it more difficult for potential home buyers to stretch their budgets until home builders ramp up production of cheaper properties.

Prices were up 0.2% month-over-month in August and 4.6% year-over-year, according to data released Wednesday

Single-family home prices climbed 0.2 percent month-over-month in August and were up 4.6 percent year-over-year, according to the latest data from the Federal Housing Finance Agency (FHFA). Despite the increases, price appreciation is actually slowing across the country.

Aren’t these colors perfect for Fall? Do you change your decorating with the seasons? This looks like a good place to cuddle up.

Can you feel it?